Thousands of families are eagerly waiting for the Senate’s decision on the Camp Lejeune Justice Act of 2022. If this legislation is approved and becomes law, it will allow those who suffered from exposure to toxic water to pursue legal action. 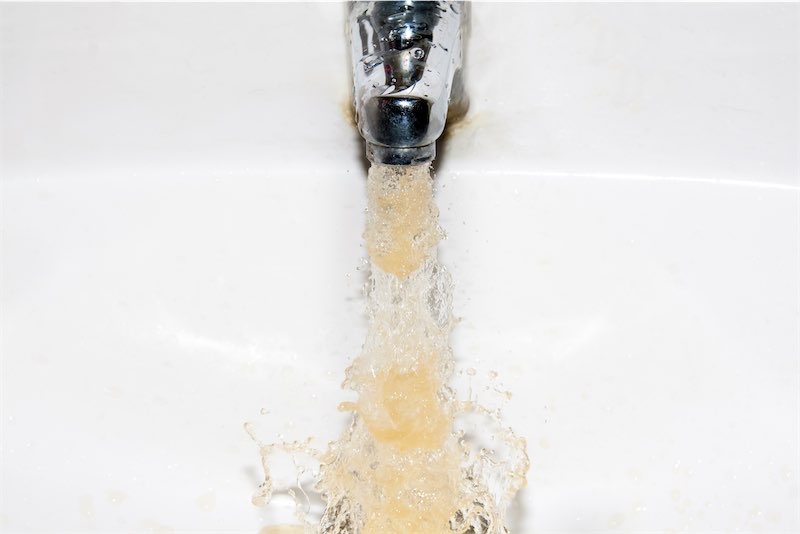 Selinger Law has experience representing thousands of military families in both anti-terrorism litigation as well as the 3M defective earplug lawsuits. Now, Selinger Law is representing victims of toxic water at Camp Lejeune.

The Camp Lejeune Marine Corps Base in North Carolina was established in 1942. Forty years later, the Marine Corps determined that two of the water treatment facilities providing water to the base had been contaminated with volatile organic compounds.

It was determined that the water had been contaminated for a total of 346 months by a nearby off-base dry cleaning company.

The other treatment plant, Hadnot Point, was contaminated with TCE (trichloroethylene). The current EPA approval for TCE in drinking water is 5 ppb. At its highest point, the contamination at Hadnot Point was measured at 1,400 ppb. Multiple sources of contamination are believed to have caused this, including storage tank leaks, industrial spills, and inappropriate water disposal practices.

For more than three decades, the residents who lived on base were exposed to high levels of PCE and TCE. Exposure to these chemicals has been known to cause diseases and medical disorders including:
The Agency for Toxic Substances and Disease Registry (ATSDR) started a study in 2003, publishing its findings in 2013. The findings showed that children born to mothers who drank contaminated water at Camp Lejeune were four times more likely to be born with a birth defect.

Victims Could Soon Be Eligible To Take Legal Action

North Carolina has a strict statute of repose which currently prevents those who were exposed to toxic water at Camp Lejeune from taking legal action. Essentially, this law states that once a certain period of time passes, in this case, 10 years, a victim can no longer seek legal recourse for their losses.

If the Senate approves the Camp Lejeune Justice Act of 2022, that will change.

Those who have suffered the side effects caused by PCE and TCE will be allowed to fight for justice and monetary compensation. This compensation will help to pay for years of medical treatments, lost wages, and physical and emotional trauma. If you or a loved one were stationed at Camp Lejeune between 1953 and 1987, you may be eligible to file a personal injury lawsuit. Selinger Law will assist families of deceased, Veterans and current military personnel, their families, employees and unborn children who were present at Camp Lejeune between August 1953 and December 1987. Contact us today.