New York Attorney General Letitia James announced the findings of a three-year investigation into Verizon’s cooling towers on buildings throughout the state.

These cooling towers are needed to keep electronics from overheating and melting. The towers occasionally spray water in the air. If the proper maintenance is not done to disinfect the towers, bacterias and other pathogens are sprayed in the air as well. 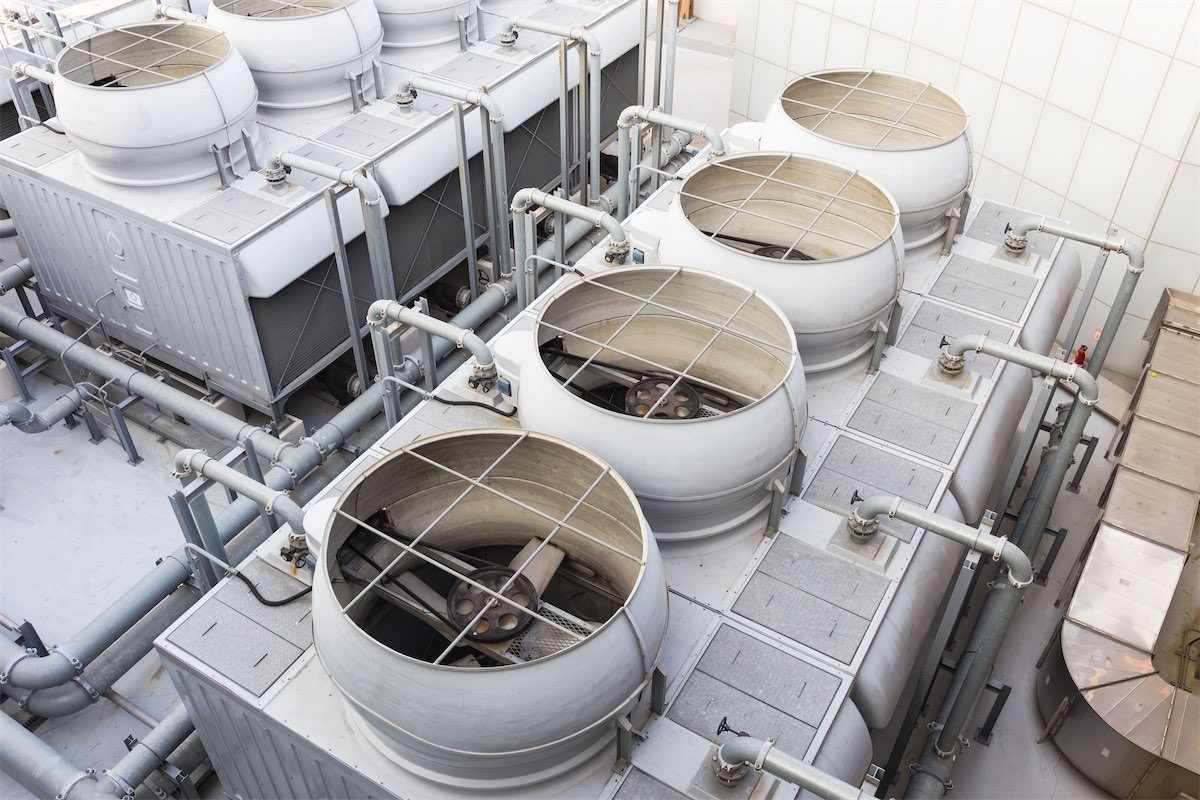 Legionnaires’ disease, which is caused by Legionella bacteria, is just one of them. The illness got its name after there was an outbreak of the disease at a convention for the American Legion, a veterans organization, in 1976. Although it’s often found in natural water sources, such as ponds, streams, and lakes, this bacteria becomes problematic when it finds its way into water systems that are built by humans, like hot tubs, sinks, and plumbing.

If you or a loved one contracted Legionnaires’ disease contact Selinger Law Group today for a free case review.