A recent New York Times article has shown up to 85% of the positive results on prenatal tests are false for some of the more rare chromosomal abnormalities, causing emotional and physical anguish for many expecting parents. There is a Prenatal Test Lawsuit being filed, continue reading to see if you qualify.

Prenatal blood tests have been utilized as a tool by the medical industry to provide parents with more information on their growing fetus. Chromosomal abnormalities screenings and other methods of monitoring such as ultrasounds have been used and developed since the 60’s. Recently there has been an upsurge of companies that are providing less invasive screenings that allow for the doctors and parents early access to genetic information. The only issue is that for every 15 times they correctly find a problem they are wrong 85 times (false positives). 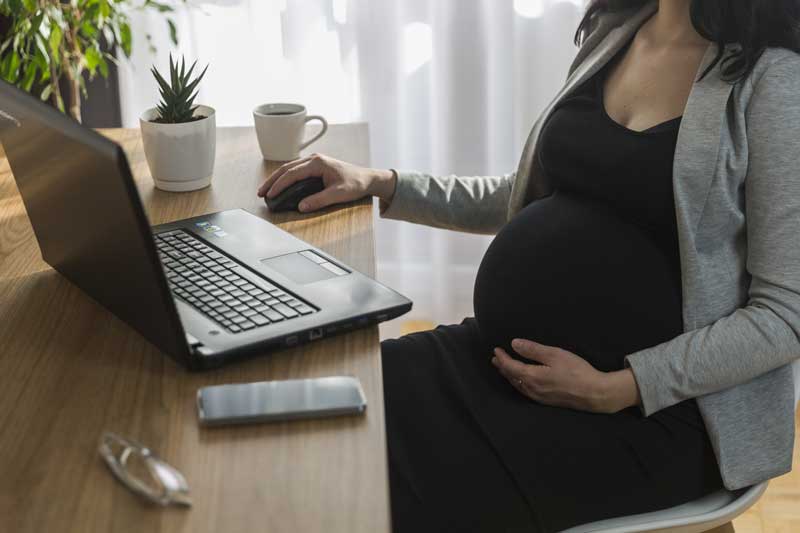 These blood draw tests were originally used to detect down syndrome early in pregnancy, it is still reliable and accurate for detecting that and most people will get a negative result. Though as companies have started adding rarer genetic issues to the expanded screenings conditions that happen 1 in 4,000 to 1 in 100,000 are generating false positives when tested. After parents receive news that their pregnancy tested positive for these rarer genetic conditions there is little counseling or follow up. If parents want conclusive results many have to spend ten weeks to two months with specialites getting multiple blood draws or arduous processes such as amniocentesis. Amniocentesis is a procedure used to take out a small sample of the amniotic fluid for testing. This biopsy is painful and can be a risk to the fetus. One in three pregnant women are getting these prenatal screenings every year which is around 2,000,000 women. Many of those women who have received these false positives have used this information to decide if they should terminate the pregnancy or not.

Companies that produce these genetic testing screenings are not regulated by the FDA, meaning that there is no oversight into how the tests are being made, the data to support their claims, or how effective they are. The government, genetic scientists, nor doctors are not reviewing the accuracy claims these manufacturers are promoting. They advertise their findings as “reliable” and “highly accurate” offering “total confidence” and “peace of mind” for patients who want to know as much as possible. Recently as reported by the New York Times in an well researched and illuminating article those claims appear to be exaggerated as possibly 85% of the positive results are false for some of the more rare chromosomal abnormalities. Some of these companies offer tests without publishing any data on how well they perform. If information is published those results were found to be selective, promoting the best screenings and leaving out weaker ones.

Do You Have a Claim?

If you or a loved one experienced a prenatal test after 2010 that resulted in a false positive and or emotional, physical anguish you may have a claim. If you received information from one of these extended tests that you relied on to either terminate or continue your pregnancy, get in contact with one of our lawyers. Find out today if you are eligible to be apart of the Prenatal Tests Lawsuit. If your result was inaccurate or unknown if accurate because the pregnancy was terminated and you would like to file a claim against prenatal manufateres contact us below.