If you used an acetaminophen product such as Tylenol extensively during pregnancy and your child was later diagnosed with autism spectrum disorder, you may qualify to file a product liability lawsuit and pursue financial compensation. 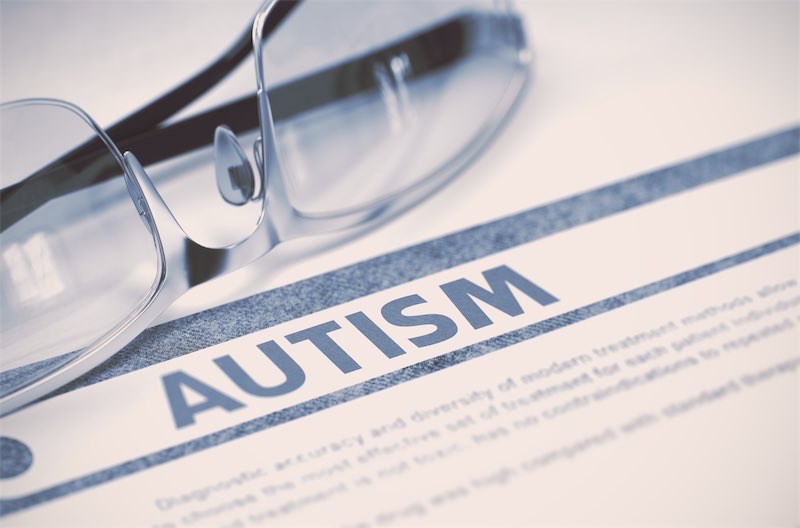 Tylenol, the brand name for acetaminophen, has long been a popular over-the-counter pain reliever and fever reducer. However, recent studies have suggested a possible link between the use of Tylenol during pregnancy and the development of autism and attention deficit hyperactivity disorder (ADHD) in children.

Another study, published in the journal Environmental Health Perspectives in 2018, found similar results. This study analyzed data from over 1,000 mothers and their children in the Boston Birth Cohort. It found that mothers who took Tylenol during pregnancy were more likely to have children with ASD and ADHD compared to mothers who did not take Tylenol during pregnancy.

t is important to note that these studies do not prove that Tylenol causes autism or ADHD. However, the findings do suggest a possible link and further research is needed to better understand the potential risks and benefits of taking Tylenol during pregnancy.

In the meantime, it is important for pregnant women to speak with their healthcare providers about the use of Tylenol and other medications during pregnancy. Pregnant women should only take medications when necessary and under the guidance of a healthcare provider. Alternative pain relief options, such as non-steroidal anti-inflammatory drugs (NSAIDs) like ibuprofen or naproxen, may be safer for use during pregnancy.

If you used acetaminophen during pregnancy and your child was later diagnosed with autism or ADHD, you may be able be eligible to seek a lawsuit for compensation.

Selinger Law Group is providing free case evaluations to parents who believe their child’s autism or ADHD was linked to their prenatal use of acetaminophen.